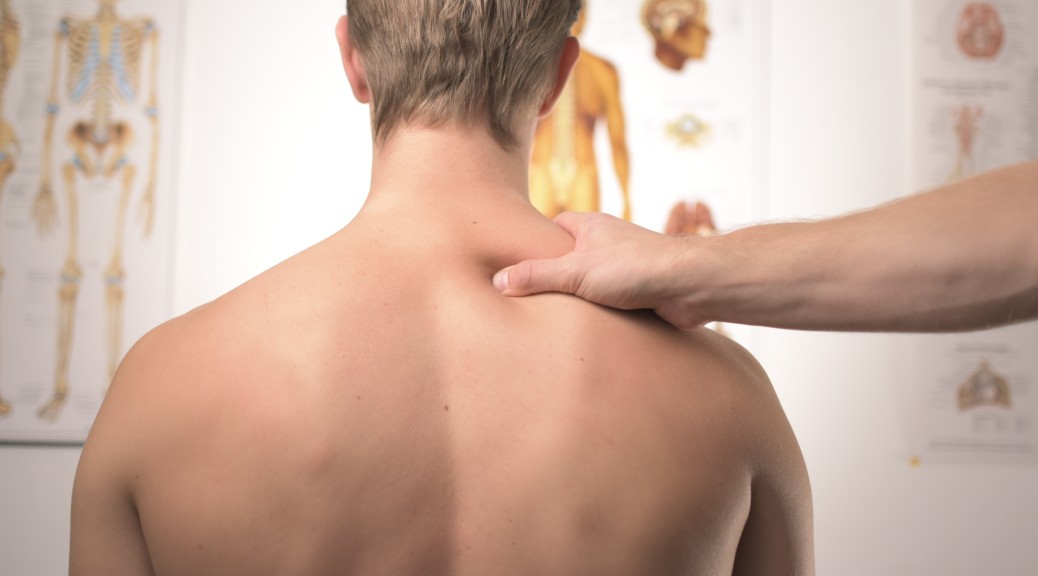 It seems easy enough – if you are injured at work, workers’ comp has got you covered. It’s not, however, quite that simple. Workers’ comp insurance companies are only responsible for paying for those medical treatments shown to be directly related to the injury you sustained at work. Further, these companies need only pay for those medical treatments that are directly related and that are reasonable and necessary.

It probably goes without saying that you and your workers’ compensation insurance provider may not always see eye-to-eye when it comes to what is reasonable and necessary regarding your medical treatment. There are some basics, however, that most insurance companies – once they’ve accepted your workers’ comp claim– will cover:

As this list reveals, workers’ compensation insurance companies are not only cynical but also have plenty of wiggle room when it comes to finding medical expenses unnecessary and unreasonable.

While reputable doctors rarely order treatments that they don’t believe are both medically necessary and reasonable, workers compensation insurance companies are in the business of making money and are not averse to taking on a few battles. For instance, these insurance companies have been known to deny experimental or cost-prohibitive treatments and drugs; alternative therapies like chiropractic and acupuncture (that many people find offer significant relief); more than three weeks of treatment for soft-tissue injuries; and specialized treatments ordered by non-specialized medical professionals.

Don’t despair; experienced workers’ compensation attorneys understand how important your claim is to you and know how to fight for the resolution you are entitled to.

If you were injured on the job, don’t leave your recovery to chance or to your employer’s workers’ compensation insurance. Contact a skilled New Jersey workers’ comp lawyer who will help guide your claim toward the resolution you’re entitled to. At John L. Schettino law, we’re here to help. For a free phone consultation, contact or call me at (201) 498-9768. 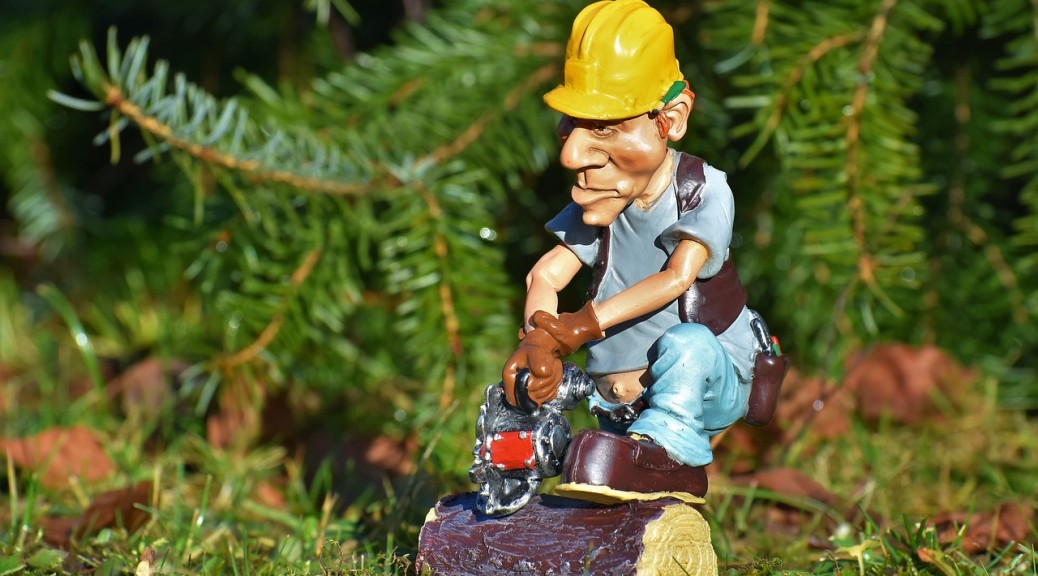 You know that you work hard and that your employer covers you under workers’ comp insurance. However, that may be the extent of your knowledge when it comes to your rights as an employee. If you’ve suffered an injury while on the job, you have rights, and it’s in your best interest to familiarize yourself with them.

There are three major factors related to New Jersey workers’ compensation that it’s useful to understand:

To successfully recover on your workers’ comp claim, you must notify your employer of your injuries as quickly as you can. It’s in your best interest to submit your request for medical treatment as soon after the accident as is possible – if it’s an emergency, seek immediate medical attention and deal with workers’ compensation later.

3. The Insurance Company Has the Absolute Right to Pick YOUR Treating Physicians

With very few exceptions (such as in an emergency) the workers’ comp insurance company (or your employer) has the absolute right to choose those physicians whom it will pay to evaluate, diagnose, and treat you for your work-related injuries. If you take it upon yourself to see a medical professional of your own choosing – without prior authorization – you may be on the hook for all associated medical expenses.

If you’ve suffered an injury while on the job, then you know how overwhelming the effects can be. Workers’ compensation claims are notoriously complicated, but there’s no reason to go it alone. An experienced workers’ comp lawyer will help guide your claim toward its most just resolution. John L. Schettino is here to help, so please contact or call us at 201-498-9768 for a free consultation today. 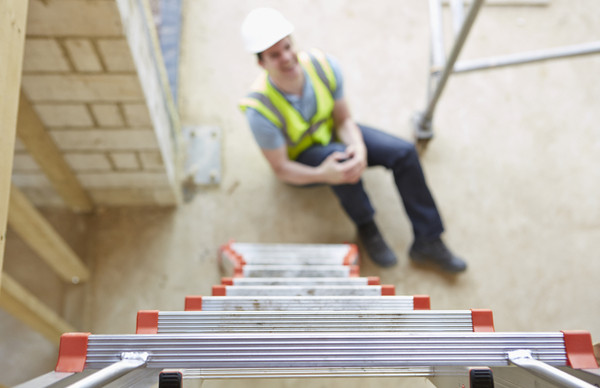 If you are injured at the workplace, you would normally want to report it to your supervisor and hopefully qualify for workers compensation to apply to your medical bills and make up for any time that you missed as a result of your work related injury. However, once you make your report to your employer and your own individual case is taken care of for you, the situation is mostly out of your hands in what the company reports to the other employees or in their reportage on the risks and injuries that take place at their workplace.

According to a recent report by the Occupational Safety and Health Administration, commonly known as OSHA, a facility run by Amazon in Robbinsville, New Jersey, had neglected to report more than twenty five injuries and illnesses sustained by their employees during their employment. The federal agency had also sent hazard-alert letters to the Amazon company as a whole for safety violations in the workplace, for dangerous workplace practices that put their employees at risk during their job.

The first hazard alert letter dealt with the unfair and dangerous working conditions to which employees were subjected, including mandatory overtime, standing for ten hour shifts, and repeatedly lifting and bending at the waist. A second letter noted that the medical staff on site were administering care outside their certifications, and that the medical care overall was not properly licensed to care for the employees.

An employee complained to OSHA about these and other additional offenses by Amazon, including failure to report accident records and ongoing exposure to dangerous practices, such as working without protective gear and exposing employees to electrical hazards and the risk of amputation. Following this claim, OSHA began to investigate what they had already suspected—Amazon was acting unsafely and putting their employees in repeated danger. Their search confirmed this even further, and unearthed 26 unreported injuries, including back, shoulder, and knee pain, as well as a lack of protective equipment and many areas where the employees were at risk for unintended amputation.

Following their investigation, OSHA put in place a number of recommendations for Amazon to improve their workplace, including providing an additional rest period and a space to rest. The letter was extremely critical, outlining to the supervisors exactly how the practices to which they were subjecting their employees could negatively affect their long term health.

For those who have been following this type of workplace injuries and the failure to report, it may come as no surprise that Amazon is yet again causing undue suffering to its employees. This has been documented time and again in the press, but they are somehow still continuing to do so. If you are an employee of a major corporation like this, or even a small business, you still have rights to fair working conditions that must be reported and addressed.

For a free consultation on your rights following a workplace accident, injury, or illness, call me, John Schettino, LLC for more information on workers compensation. I can be reached by phone at 201-498-9768 and look forward to getting more information about your case and how I can help you resolve it.