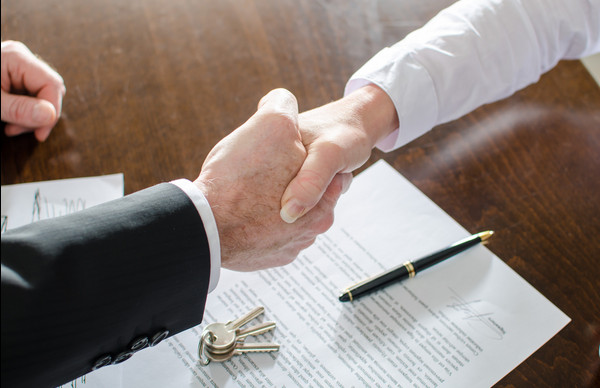 One of the most frustrating bills that taxpayers and especially business owners often face is the estate tax here in New Jersey. Highly unpopular, a new vote by a state Senate committee could make the dreams of a disappearing estate tax a reality in the next five years. Approved on Monday in Trenton, the Senate Budget and Appropriations Committee took the first step towards freeing businesses from this tax that many argue is unfair to those who continue to stay in New Jersey out of loyalty, family obligations, or other individual reasons.

According to the President of the New Jersey Business and Industry Association, Michele Sierkerka, there are many who get out of paying the estate tax by leaving the state, and those who are stuck paying it are the ones who do stay in New Jersey, though usually this creates an undue hardship and results in many other businesses getting chased out of state instead of staying and continuing to grow the economy.

Understanding estate taxes in New Jersey requires knowing what the tax covers. Namely, it taxes any estates that are worth upwards of $675,000, including all of the cash, retirement accounts, life insurance benefits, and real estate covered in the overall estate. It will tax the beneficiaries of inheritances as well, excluding the children, spouses, parents, and grandparents of the deceased from the tax.

Nationally, New Jersey is one of only 14 which have an active estate tax—although it’s looking to change soon. Across the US, we have also had the lowest threshold on taxable estates, and the National Government only taxes estates that are worth over 5.43 million: a stark difference from the barely over half a million taxed here in New Jersey.

The bill had bipartisan support, with sponsors Senator Paul Sarlo, a Democrat from Bergen and Passaic, and Senator Steven Oroho, a Republican representing Sussex, Warren, and Morris counties. In the upcoming five year plan, the threshold would be increased annually, capping out at $5 million in 2020, and then finally disappearing altogether in 2021. While that number may seem like a long way away, it cannot come quickly enough for those who worry about losing large portions of their estate to steep state taxation rates.

Lawmakers on both sides of the aisle are currently trying to reduce New Jersey’s high cost of living, attempting to raise the funds to cover a plethora of local programs including transportation and infrastructure, to healthcare. According to opponents, there is a $300 million revenue gathered each year from estate taxes effecting only 3,000 households, money that the state desperately needs to fund many of their programs, including schools.

As you’re preparing to plan for your estate, it is important to know where your money and assets will be going, to the state or your indicated beneficiaries. For more information on starting or continuing to plan for this process, call me, John Schettino, today for a free consultation at 201-498-9768.