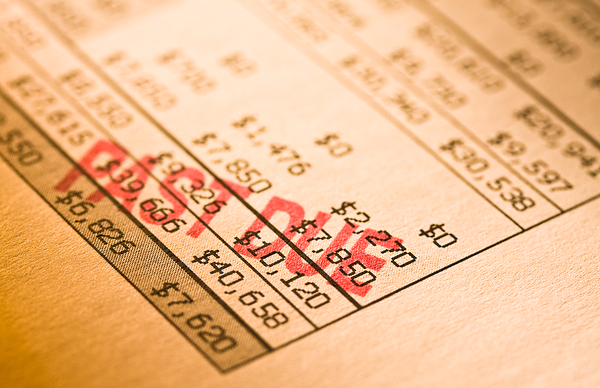 Who is excluded. Not everyone can be forced into a situation of involuntary bankruptcy. Some of the protected parties include non-profit organizations, banks, credit unions, insurance companies, railroads (in the case of Chapter 7), stocks or commodity brokers (in the case of Chapter 11), savings and loan businesses, and farmers. Most other groups can be entered into these proceedings, as well as individuals.

What this means. It is a high risk situation for a creditor to try to force a debtor into an involuntary bankruptcy, and there is no guarantee that they will receive their payments for doing so. It requires a careful consideration of the risks and the possibility of gain and success in the future for the creditors. They will need to provide evidence that the debtor is not paying their bills, that they owe at least $13,475, and a host of other stipulations. If the court decides that the involuntary bankruptcy was not filed in good faith, the debtor will be awarded their legal expenses and monetary damages, hurting the creditor overall in the long run. Debtors would also then have the option to seek punitive damages, a request that is often upheld at the detriment to the creditor.

If the case goes to trial, the creditor will still then be open to the consequences listed above. The debtor can get the filing dismissed by owing less than what the creditors claim, if they have a record of on time payments to the creditor, if they can prove their willingness to continue to pay then and in the future, or if they can show the court that the creditor acted in bad faith in their filing of the involuntary bankruptcy proceedings.

If you are looking for more information about involuntary bankruptcy or debt in general, we at the Law Office of John L. Schettino can be of service. For a free consultation on our services, give us a call today at 201-498-9768.